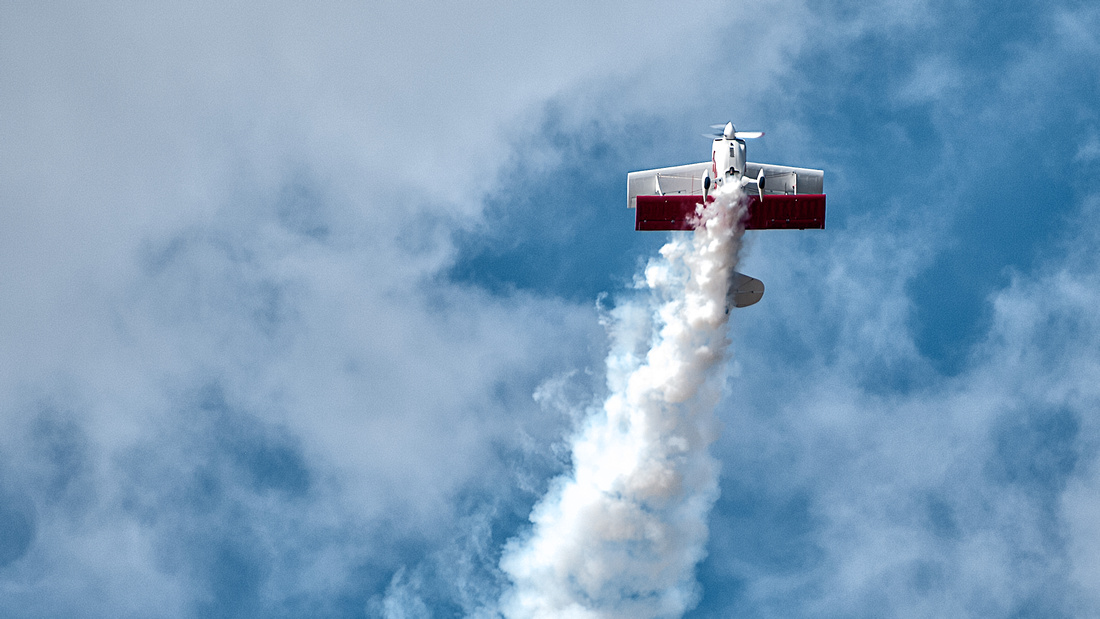 Thunder Over Louisville is an annual airshow and fireworks event that has been part of the Kentucky Derby Festival since 1990.  Thunder attracts between 600,000 and 800,000 people to Waterfront Park on the Ohio riverbank in downtown Louisville where riverboats including the Belle of Louisville are docked.

The Thunder airshow starts at 3 pm and goes until 9 pm when the fireworks begin.  This year’s airshow didn’t include as many aircraft as the first Thunder I saw but it was still impressive.  The main attraction was an hour long demonstration by the Blue Angels, the US Navy’s aerobatic flight squadron flying six F/A-18 Hornets in amazing synchronized maneuvers.

Other military, corporate, and private aircraft ranged from biplanes to the F-22 Raptor Stealth Fighter.