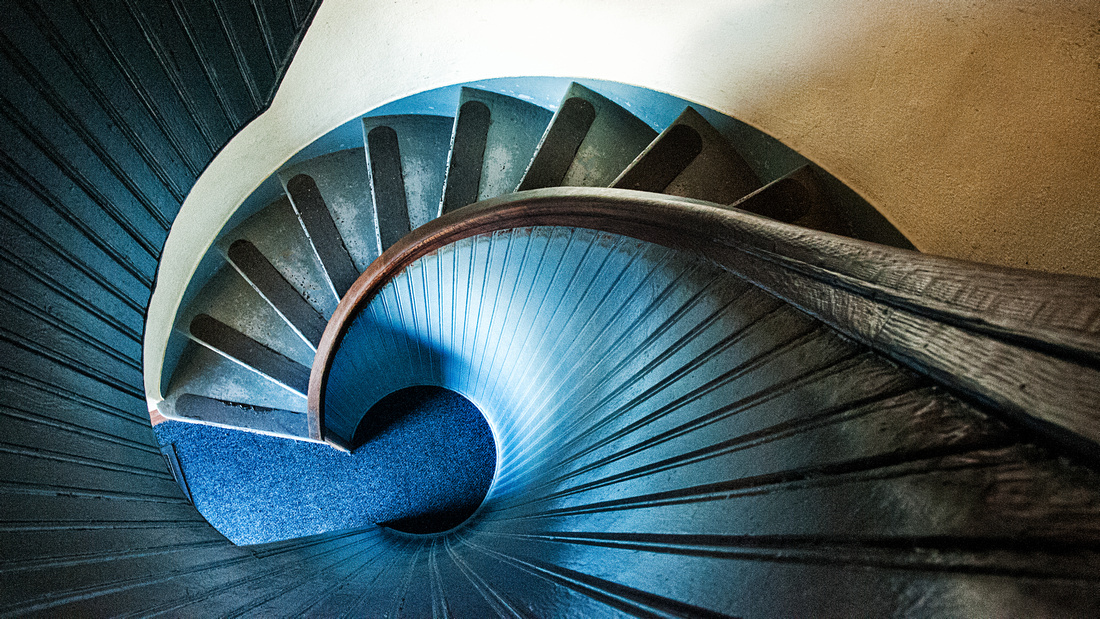 Point Loma – loma is Spanish for hill – is a hilly San Diego peninsula that defines San Diego Bay; the bay is on Point Loma’s eastern side and the Pacific Ocean is on the western side.

In 1542, Point Loma was the landing place of the first European expedition led by Portuguese navigator Juan Rodriguez Cabrillo to what is now known as California.  It is where California began.

High atop Point Loma you overlook the city of San Diego, the San Diego Bay, military bases, and the Coronado peninsula, home of the Hotel del Coronado, a magnificent wooden Victorian hotel built in 1888 and still a premiere San Diego destination.

The old Point Loma Lighthouse, a two-story lighthouse built in 1884, is on the southern tip of the peninsula, 422 feet above sea level, and can be seen all over San Diego.

Because the lighthouse was often not visible to ocean traffic in the fog and clouds, a new lighthouse closer to sea level and below most fog and clouds was built on Point Loma in 1891.  The old lighthouse is on the National Registry of Historic Places and is open to the public.

Just down the hill from the lighthouse, there’s a sculpture of Juan Rodriguez Cabrillo, the first European to discover Point Loma and California.  The lighthouse and sculpture are both within the Cabrillo National Monument.

I had 30 minutes to shoot the lighthouse and was determined to get a shot I missed when I was last at Point Loma seven years ago – the Point Loma Lighthouse stairwell.  It isn’t easy to shoot the stairwell when there is a steady stream of traffic but I finally got a couple of shots I like.  One of those images is in this blog.

My friends and I left Point Loma and went across the San Diego Bay to the Hotel del Coronado where I shot a sunset image of Point Loma.  I was lucky to capture two military jets in the sunset returning to the naval base in the San Diego bay.