My friends Malcolm Link, Eddie Wilson, and Steve Hembree have been part of a Dollywood show for years that features Dolly Parton’s family.  The show used to be under a covered pavilion, The Back Porch Theater, but exposed to the heat, humidity, and smoke from the Dollywood Express, a narrow gauge steam engine that passed close to the pavilion.

Dolly has completely revamped the show for 2013, moved it into the 500 seat Dreamsong Theater, and renamed it My People from a line in one of her songs, My Mountains, My Home.  The Dreamsong dressing rooms are spacious, have a common kitchen and living room complete with a large screen TV and decorations Dolly had a personal hand in.  Musicians never had it so good.

Everyone involved in the show is rightfully excited about My People and Malcolm, Eddie, and Steve have been asking when I was going to make the trip to Pigeon Forge to see it.  I finally got there last weekend when I was in Gatlinburg to shoot a wedding.

The show starts with Dolly, projected on a very large screen, reading a letter she wrote to her parents when she moved to Nashville in the early 60s.  She told them not to worry about her and not to send her money.  She was singing, writing, and making a little money and she was OK.

For almost an hour, Dolly was on the large screen behind her family members and the band.  She sang songs and interacted with family members as if she were on a live remote feed.  Steve played a solo acoustic guitar intro on one song, Dolly started singing at the appropriate place, and the band joined in later.  When a family member or band member talked to Dolly from stage right, she turned to stage right to answer.

My People is an entertaining show that is full of the Dolly songs and storytelling you’ll hear in her live concerts.  Dolly poured a lot of labor and love into the show and the video and it is a unique experience.  It is destined to become a Dolly fan favorite.

Regular family members are Dolly’s sister, Cassie Parton, her brother, Randy Parton (not there when I saw the show), her cousins, Debi Jo Hess and Dwight Puckett, and her nieces, Jada Star Andersen and Heidi Lou Parton.

Sisters, Stella, Frieda and Rachel, and brother, Floyd, aren’t regular members of the cast but drop in occasionally. 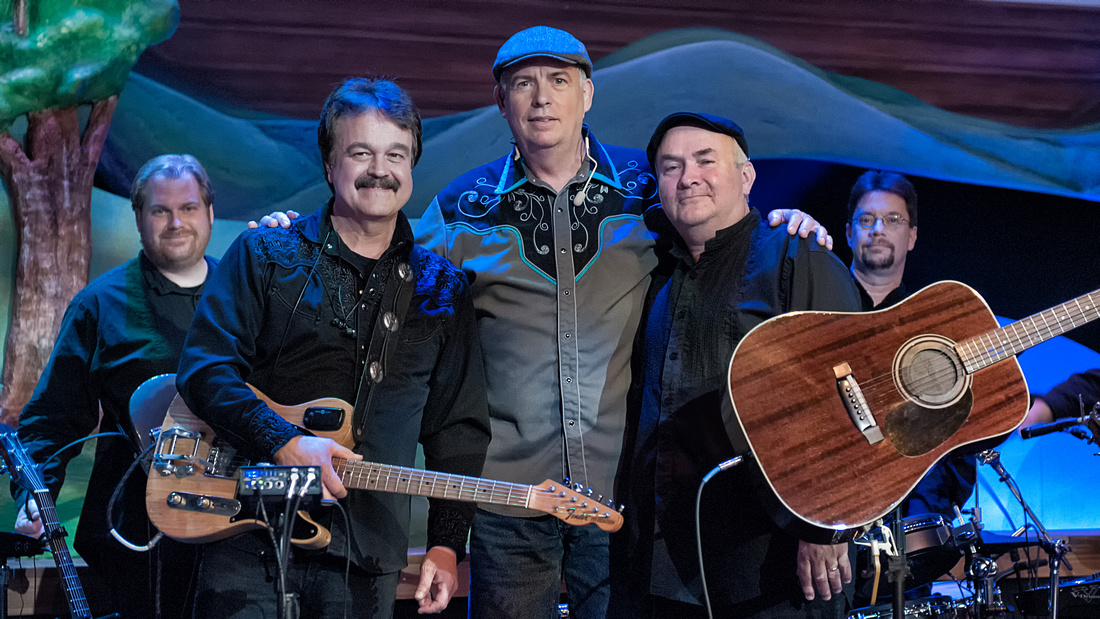